Call for entries to the Tile of Spain Awards 2019

Dezeen promotion: architects, designers and students are invited to submit projects to this year’s Tile of Spain Awards.

The annual event, now in its 18th edition, is held by the Spanish Ceramic Tile Manufacturer’s Association (ASCER) to celebrate projects from across the globe that make use of Spanish-made ceramics.

This year, a total prize of €39,000 will be split between three categories: Architecture, Interior Design and Final Degree Project, which is awarded specifically to architecture students.

The winners of the two main categories, Architecture and Interior Design, will receive €17,000 each, and the winning architecture student will be given €5,000. 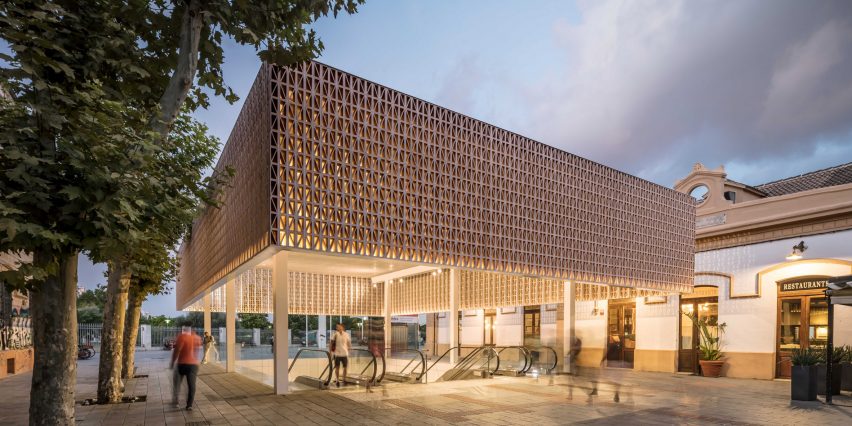 This year’s judging panel will be headed by Jacob van Rijs, a founding partner of Rotterdam studio MVRDV. He will be joined by architects Inês Lobo, David Lorente and Eugeni Bach.

Tomoko Sakamoto, the co-founder of graphic studio Spread, and the president of the Castellón Region College of Architects, Ramón Monfort will also be on the panel.

Last year, the first prize in the architecture category was awarded to Joan Miquel Seguí Colomar for his use of Spanish ceramics in the new entrance at Palma’s Intermodal Station.

Colomar was applauded specifically for his use of ceramic latticework, which the judges said “marked a return to the Mediterranean tradition as a filter between exterior and interior”. 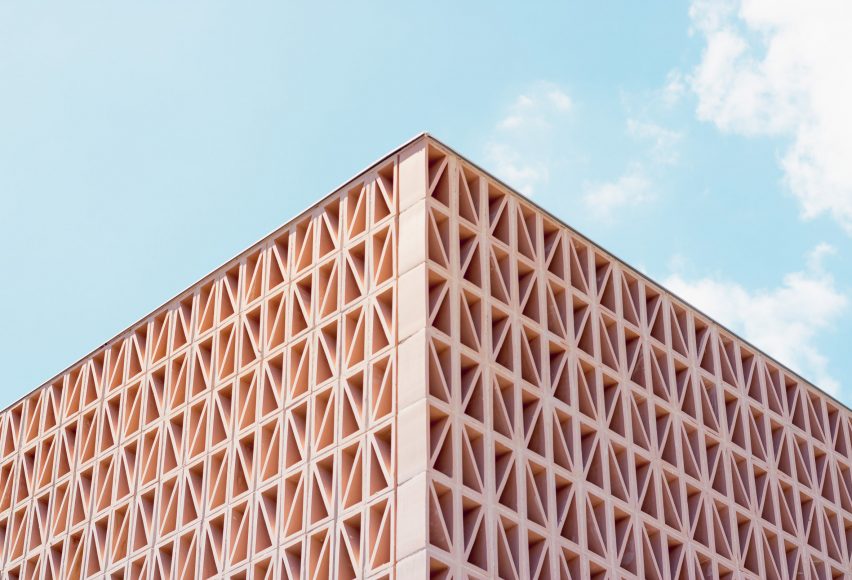 The judges praised the designers’ incorporation of ceramic floor tiles to form a connection between the different spaces within the dwelling, while forming a backdrop to the other materials.

Manuel Bouzas Barcala, a student from the Madrid School of Architecture, took first prize in the Final Degree Project for his project A Positive Happening.

It was selected for his “original application of ceramic tiles as a surrounding with a capacity for creating architecture”.

Entry to this year’s awards is free and submissions are being accepted until 24 October 2019. Projects entered must have been completed between January 2017 and October 2019.

An Elegant Redwood Deck Transforms the Exterior of a ‘70s Home

The beautiful two-story redwood structure forms an upper deck and lower dining room, creating a variety of outdoor spaces for the...

Morris + Company has completed a retirement living scheme with a bevelled brickfacade for developer Pegasus Life in Hampstead,...